MY WEEKLY YOGA AND MEDITATION SCHEDULE

MY WEEKLY YOGA AND

By Invitation only - My signature Vinyasa Class. Taught at CRS Union Square, 123 4th ave second floor. A powerful athletic yoga sequence that is rich in details and information. Suitable for students of all levels who love a challenging sweaty practice, want a smaller group setting, and want to be able to ask questions. Build an intelligent understanding of the movement, actively learn how to move in a way that is conducive to your strength and flexibility, and have fun hanging out with like-minded professionals in Manhattan. 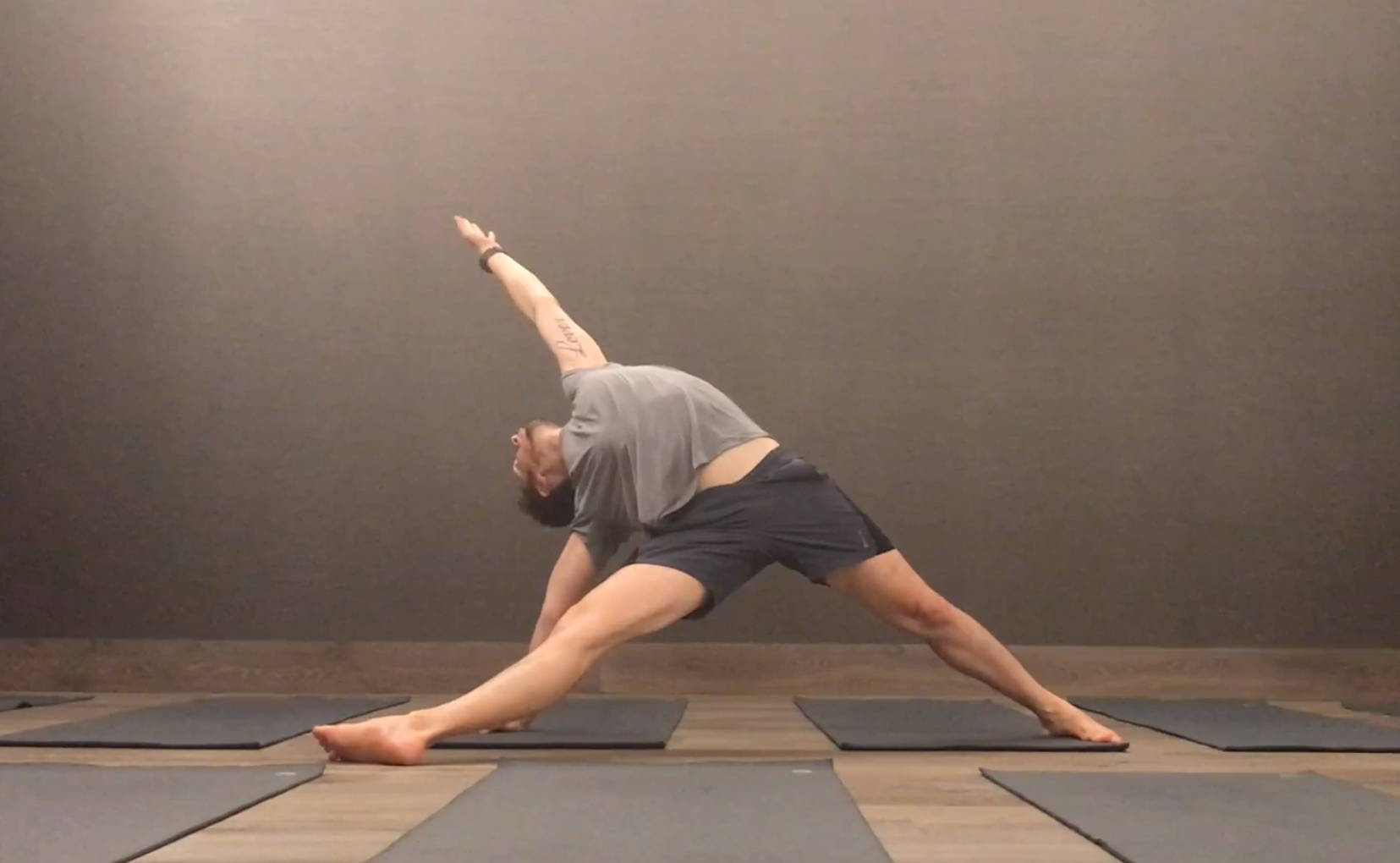 This is the original Bikram studio chain in Manhattan and it has three studios. I teach at the Flatiron location only on Fridays. If you're not familiar with this style of yoga, it's Hot, It's a set series, and It uses a dialogue that is universal to Bikram yoga classes. Click here to learn more about the Bikram series. If you have been to this studio before, they often offer welcome back packages, please check with them what your options are.

Guest passes: If you've never been to Bode NYC you can be my guest to my class, please email guest@omridoesyoga.com to request. 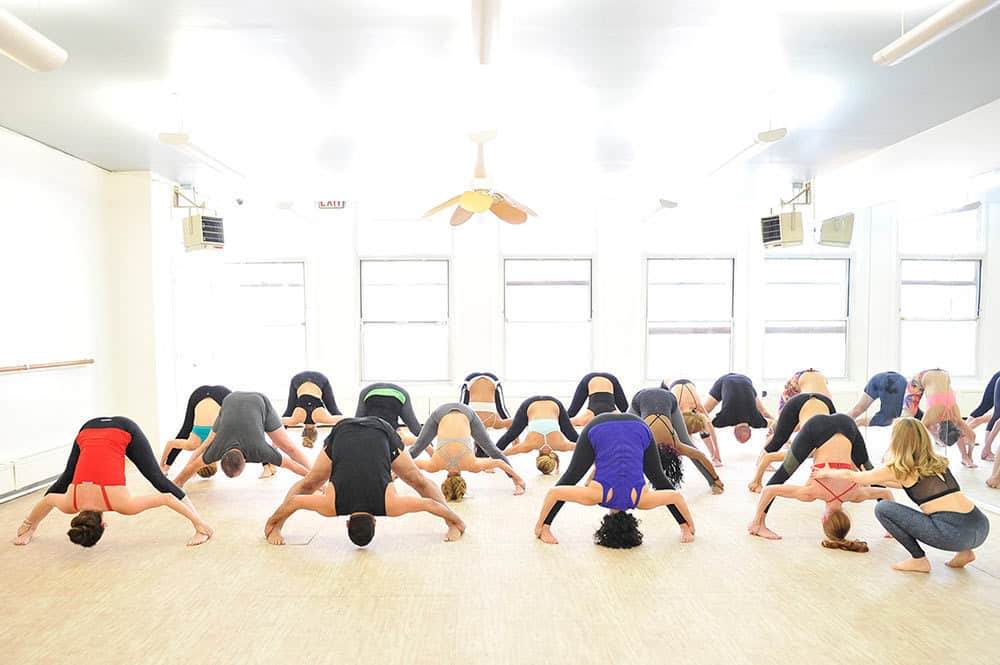 Currently at three equinox locations in manhattan, Gramercy, Bryant Park, and Flatiron. Heated power yoga At Gramercy and Bryant Park, regular temperature albeit sweaty power yoga at Flatiron. To take this class you need to either be an EQUINOX member or have a guest pass.

Guest passes:  email me at guest@omridoesyoga.com with your full name and email so I can add you to the list for upcoming guest opportunities. 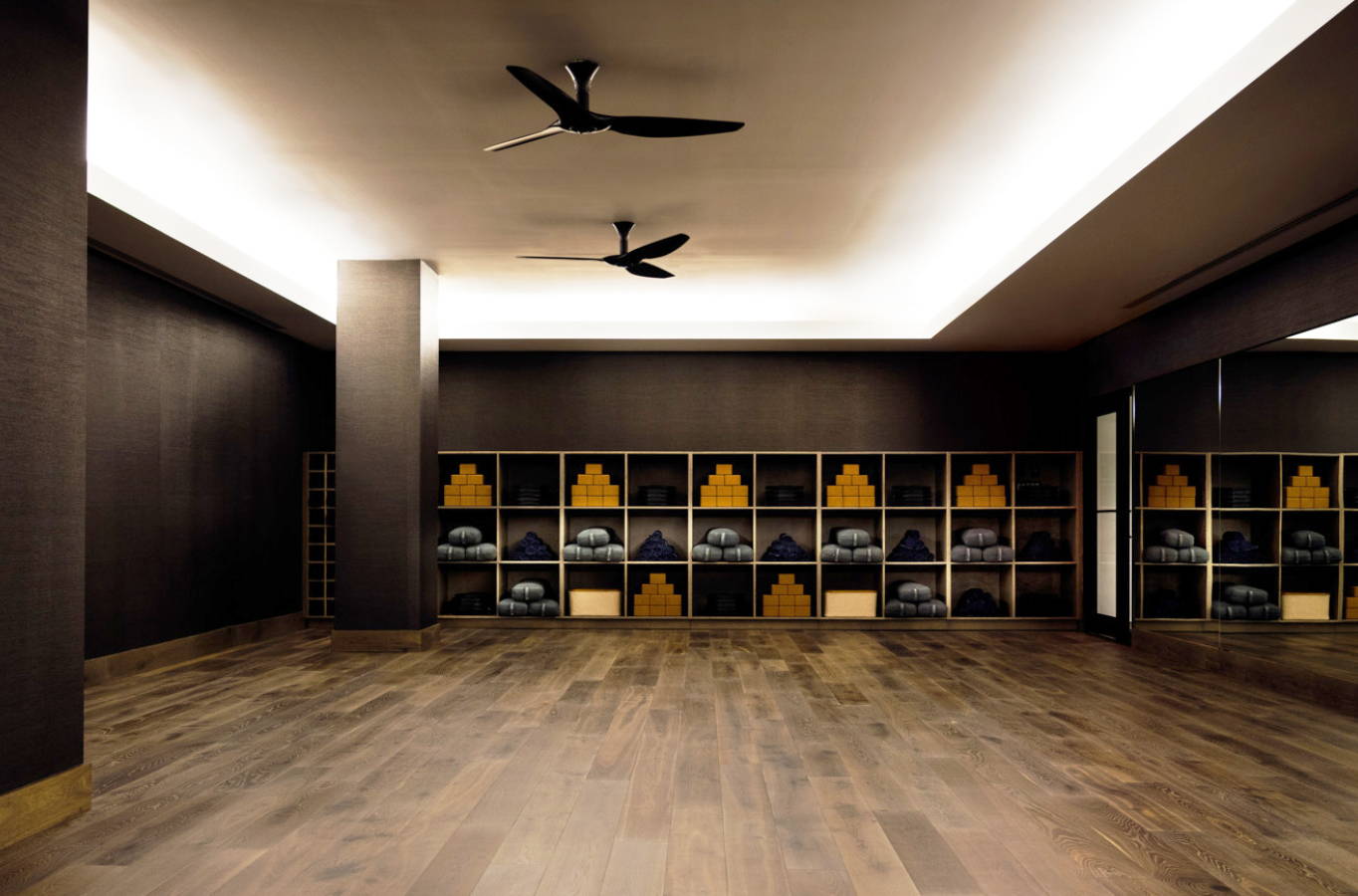 By Invitation Only - Assemblage is an upscale holistic co-working and event space in manhattan.

I lead a 30m meditation at the NOMAD location on Mondays at 3pm.

The group varies in level, and it's a great place to network and socialize. 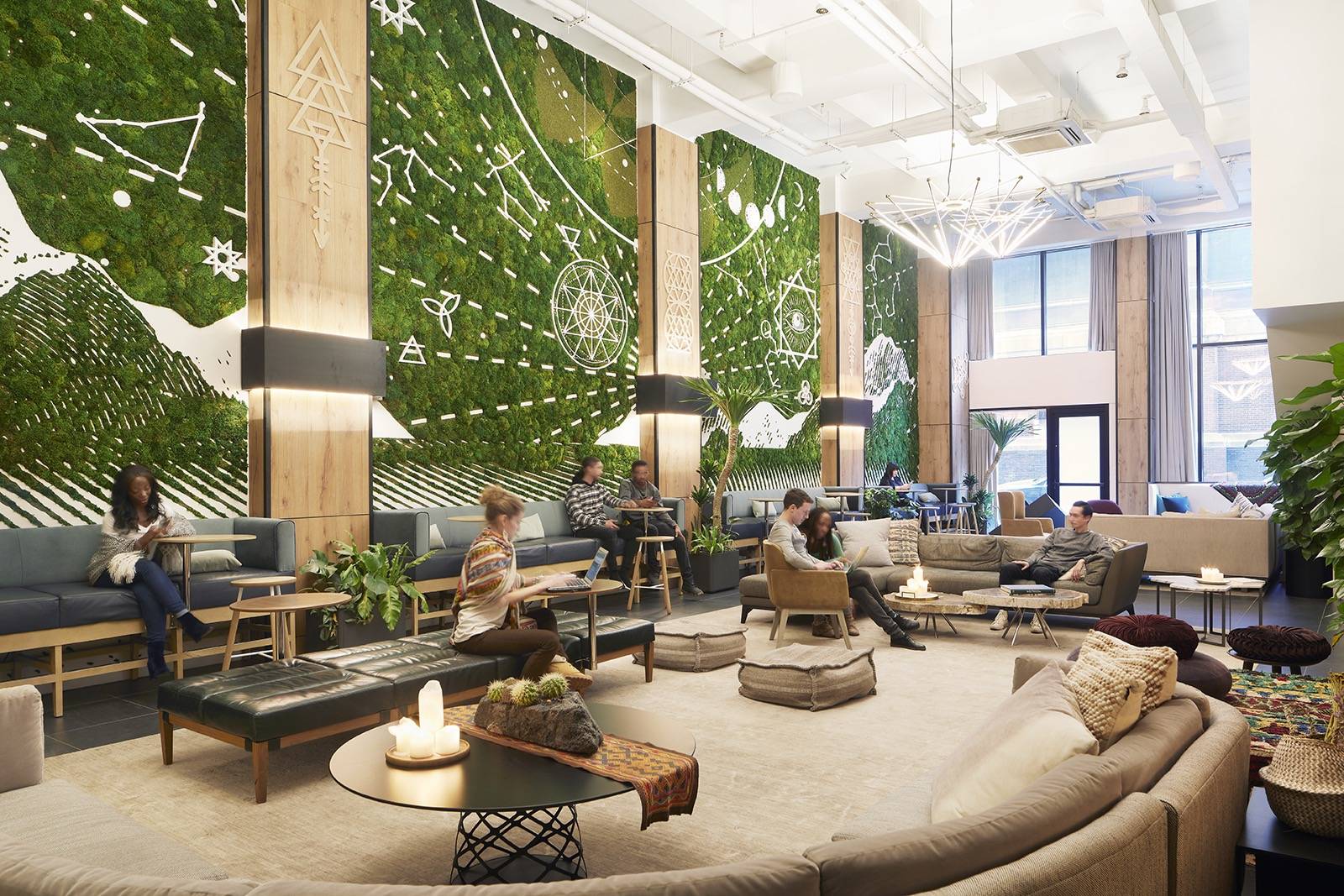 No classes at this time.

Pure is an upscale chain of yoga studios in NYC that is also part of EQUINOX. Catering to upper east and upper west siders of Manhattan, these two locations have beautiful spaces and some of the best teachers in town. Due to time constraints I do not unfortunately offer any classes at PURE. However, my same classes can be taken on Monday and Thursday evening through Ometa, see Ometa classes at the top for details.

Guest passes: to guest at my Ometa classes at CRS please email guest@omridoesyoga.com 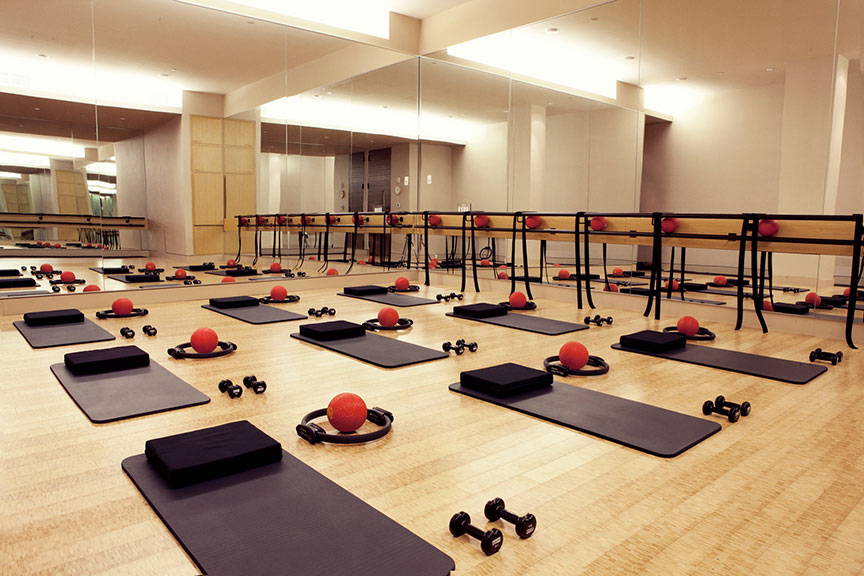 WeWork is the worldwide leading company for shared work spaces, and I've had the pleasure of collaborating with them in different capacities through the years. From initiating and leading meditations at HQ in Manhattan, to speaking and guiding a special meditation at the first WeWork Labs annual award show, to being the lead yoga teacher at the last WeWork summer camp 2018 in England where I led crowds of up to 3000 people, to founding the yoga team at RISE by We. My WeWork engagements are currently not open to the public. However the same classes can be taken on Monday and Thursday evening through Ometa at CRS, see Ometa classes above for details.

Guest passes: to guest at my Ometa classes at CRS please email guest@omridoesyoga.com. 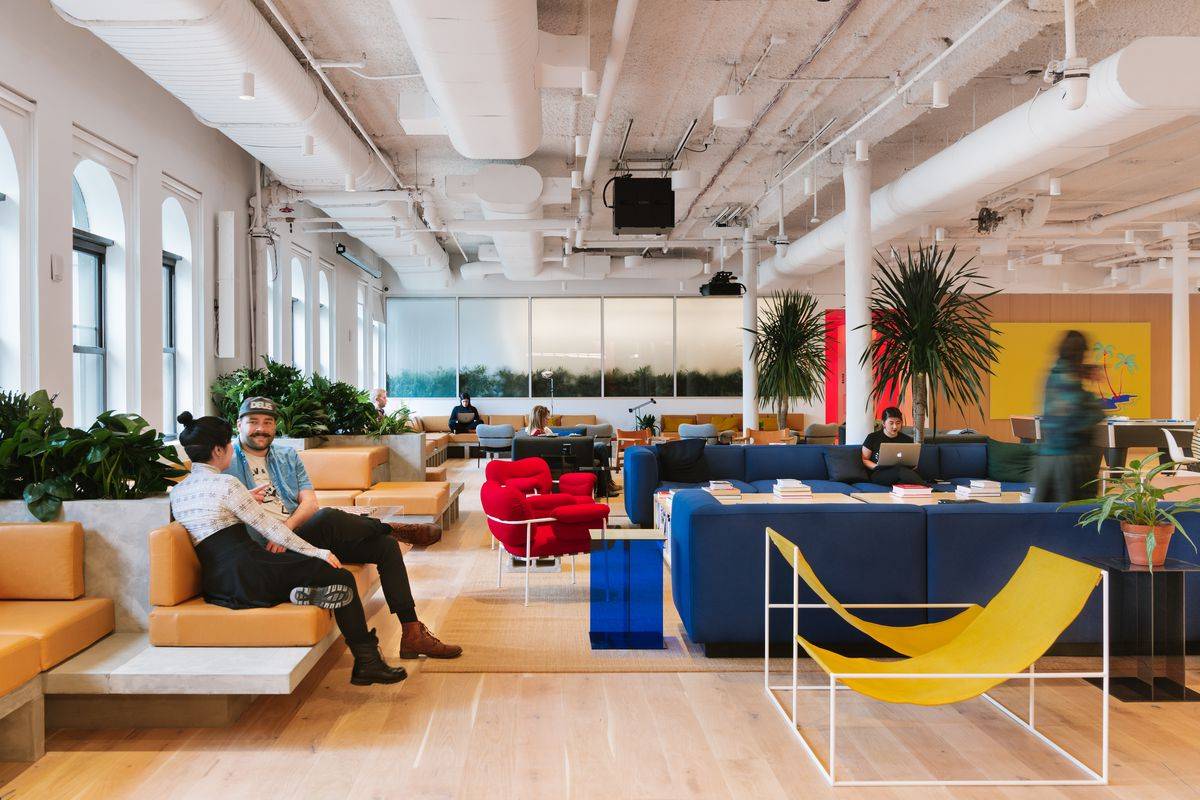 RISE BY WE (VINYASA)

No classes at this time.

Rise by We is WeWorks take on fitness and wellness. As a founding yoga and meditation teacher in this space I helped build a thriving yoga community based on knowledge and community. This was a great opportunity to lead practitioners from scratch, some of which I still practice with today. I was also fortunate to be the lead yoga teacher at the last WeWork Summer Camp in London, where I led crowds of up to 3000 people. I've since discontinued my partnership with RISE. The same classes can be taken with me at CRS on Monday and Thursday evenings through Ometa at CRS, see Ometa classes above for details.

Guest passes: to guest at my Ometa classes at CRS please email guest@omridoesyoga.com. 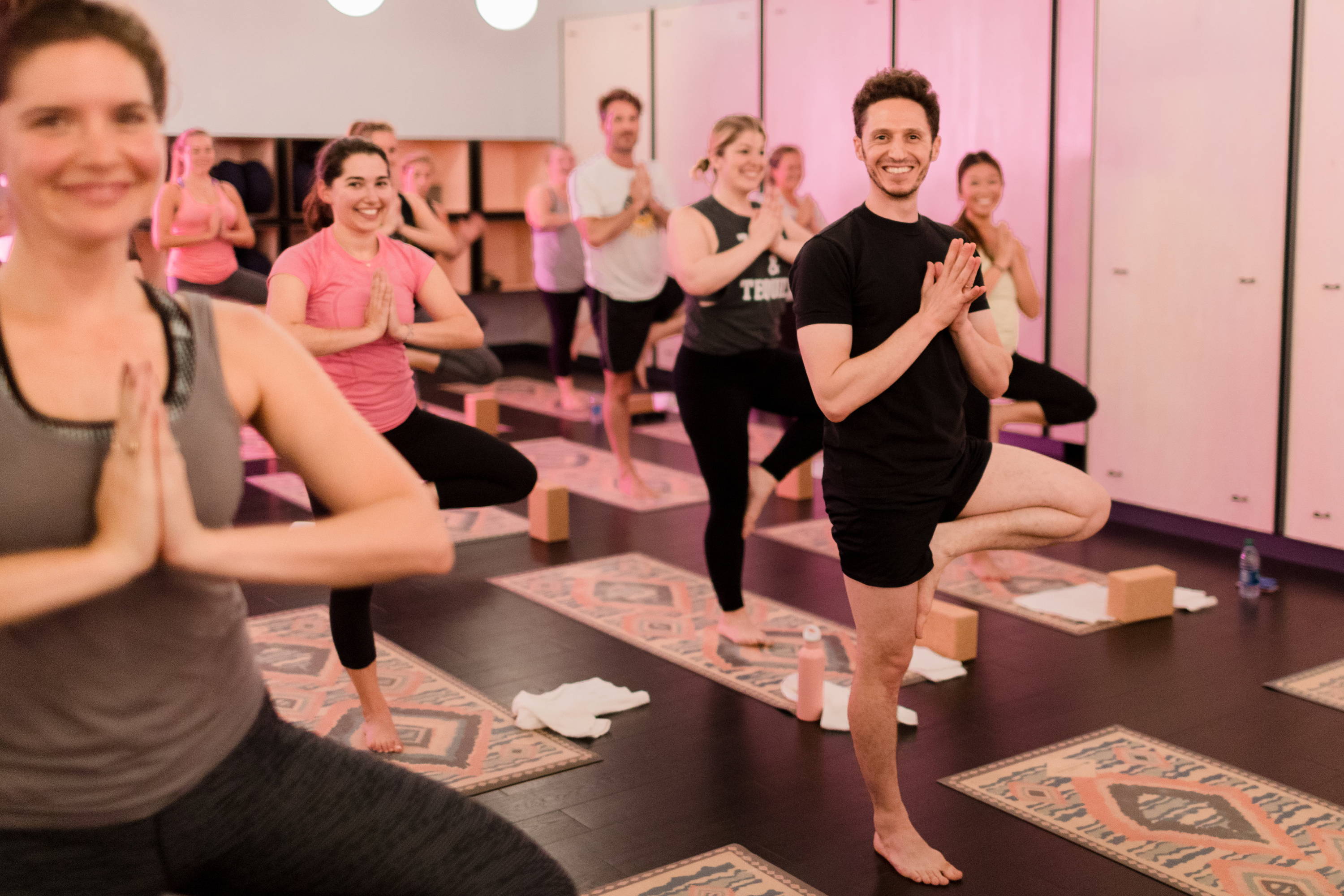 OTHER STUDIOS and classes (VARIOUS) 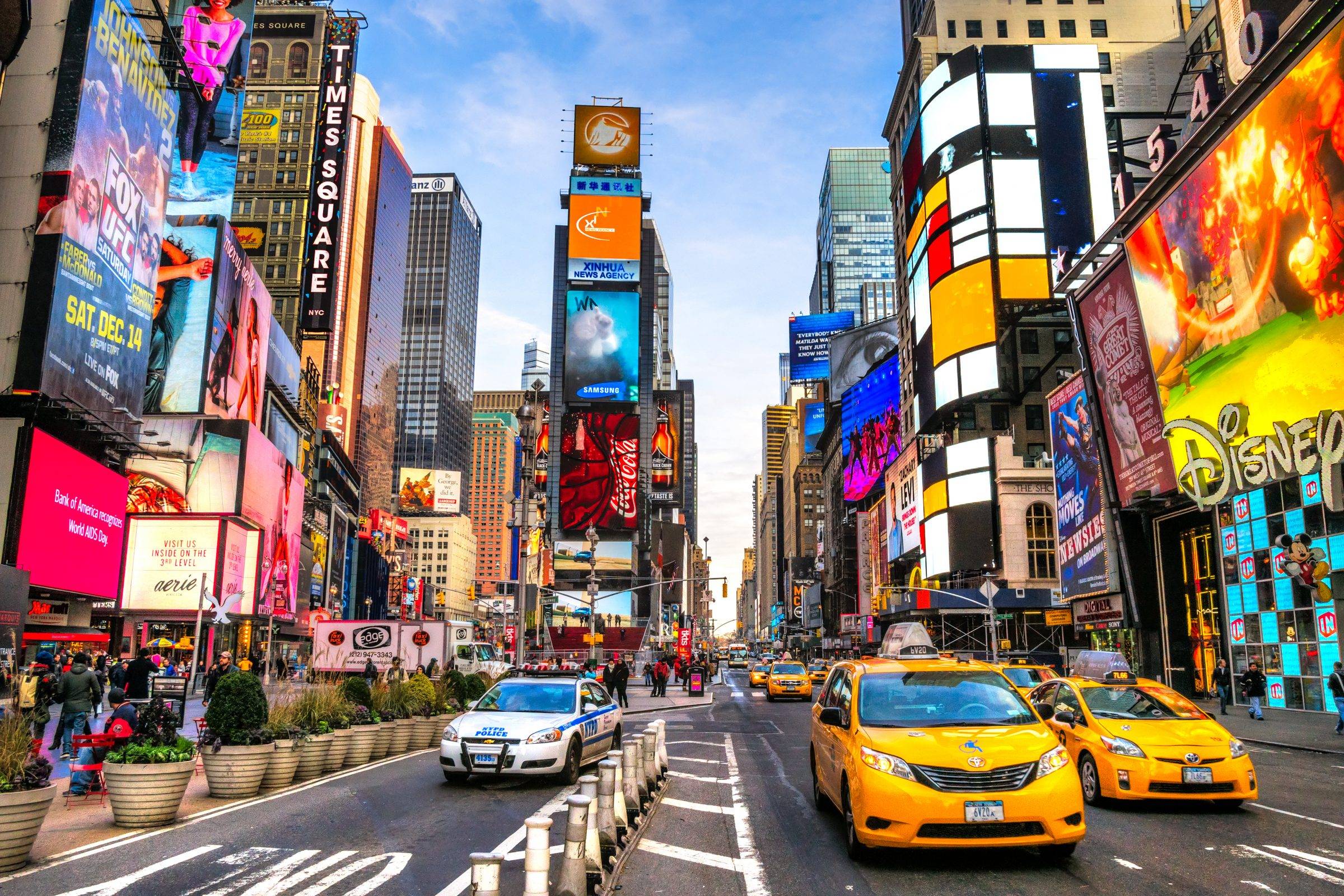 Want More? My newsletter has the summary of last week, special partner offers, and general goodness just for you